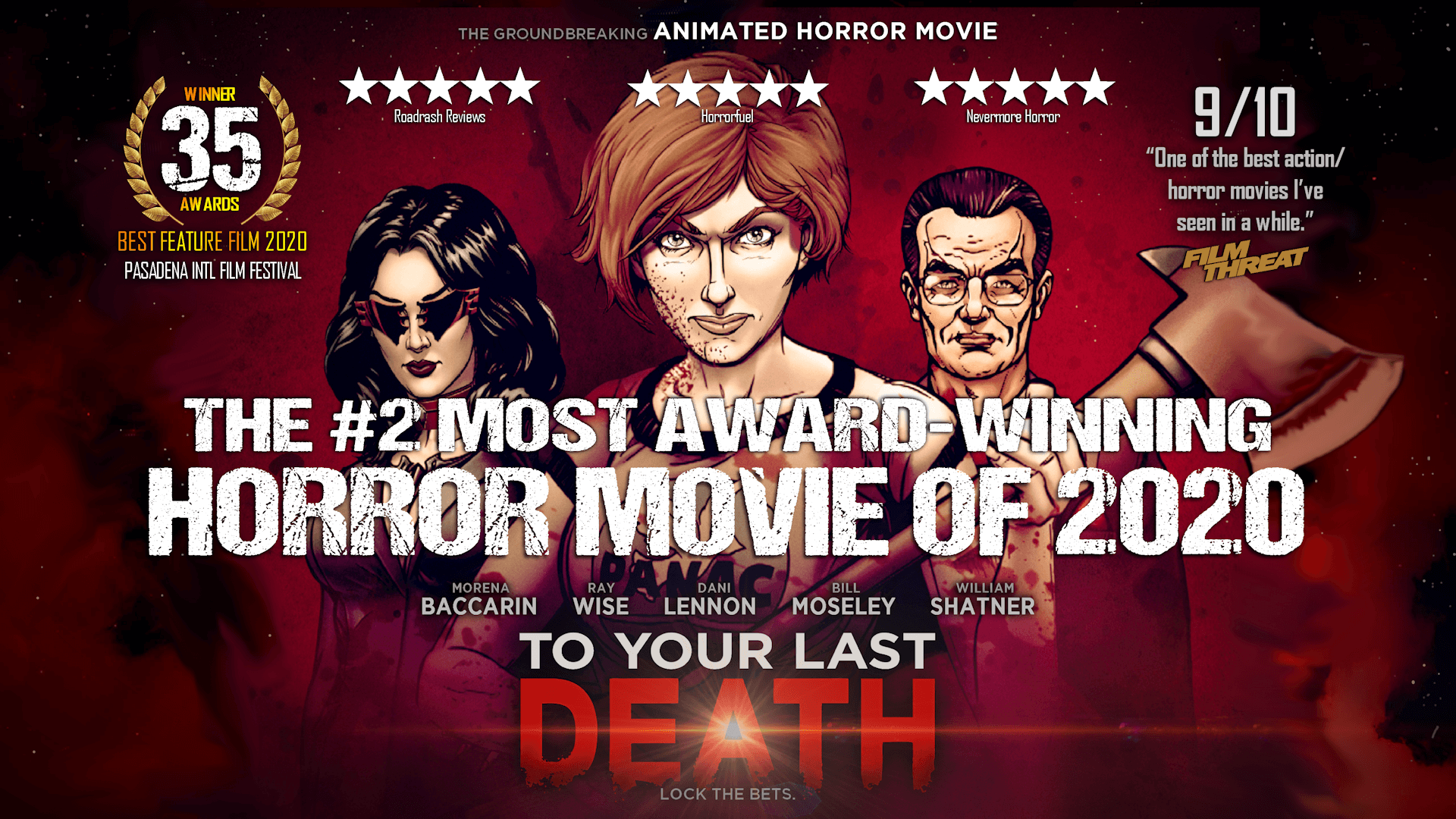 After a troubled young woman barely survives a night of terror arranged by her vengeful, billionaire father, she is sent back in time by a mysterious entity to do it all over again and save her family – but this time with foreknowledge to give her a fighting chance. 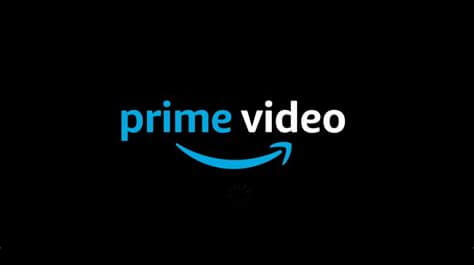 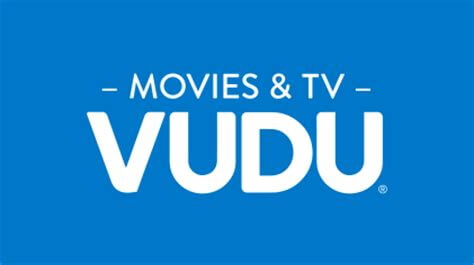 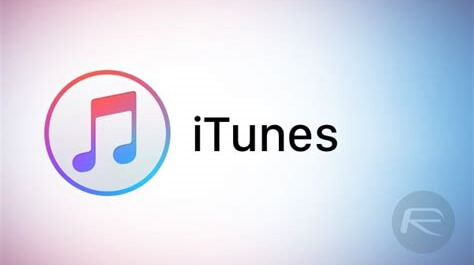 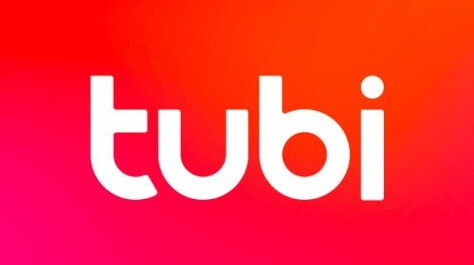 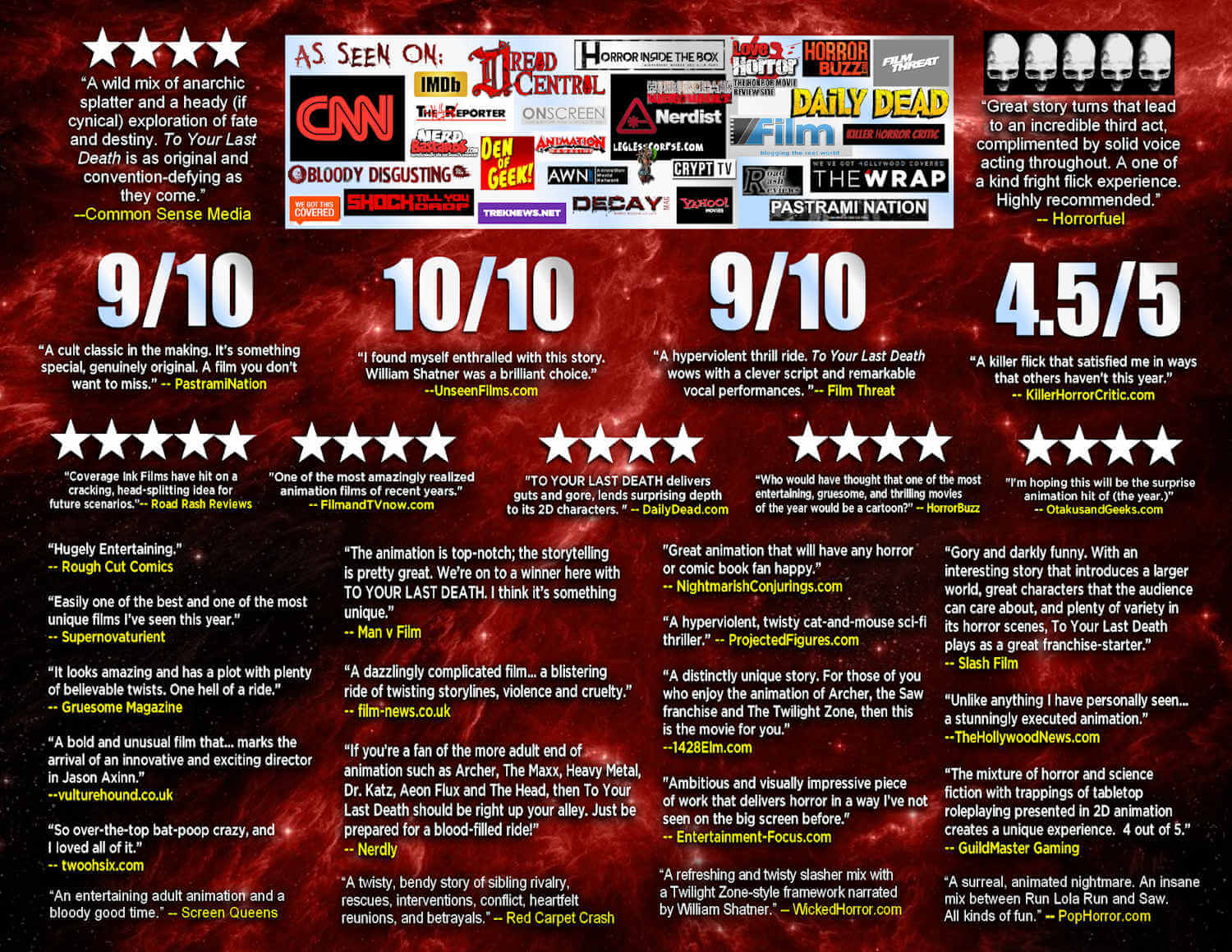 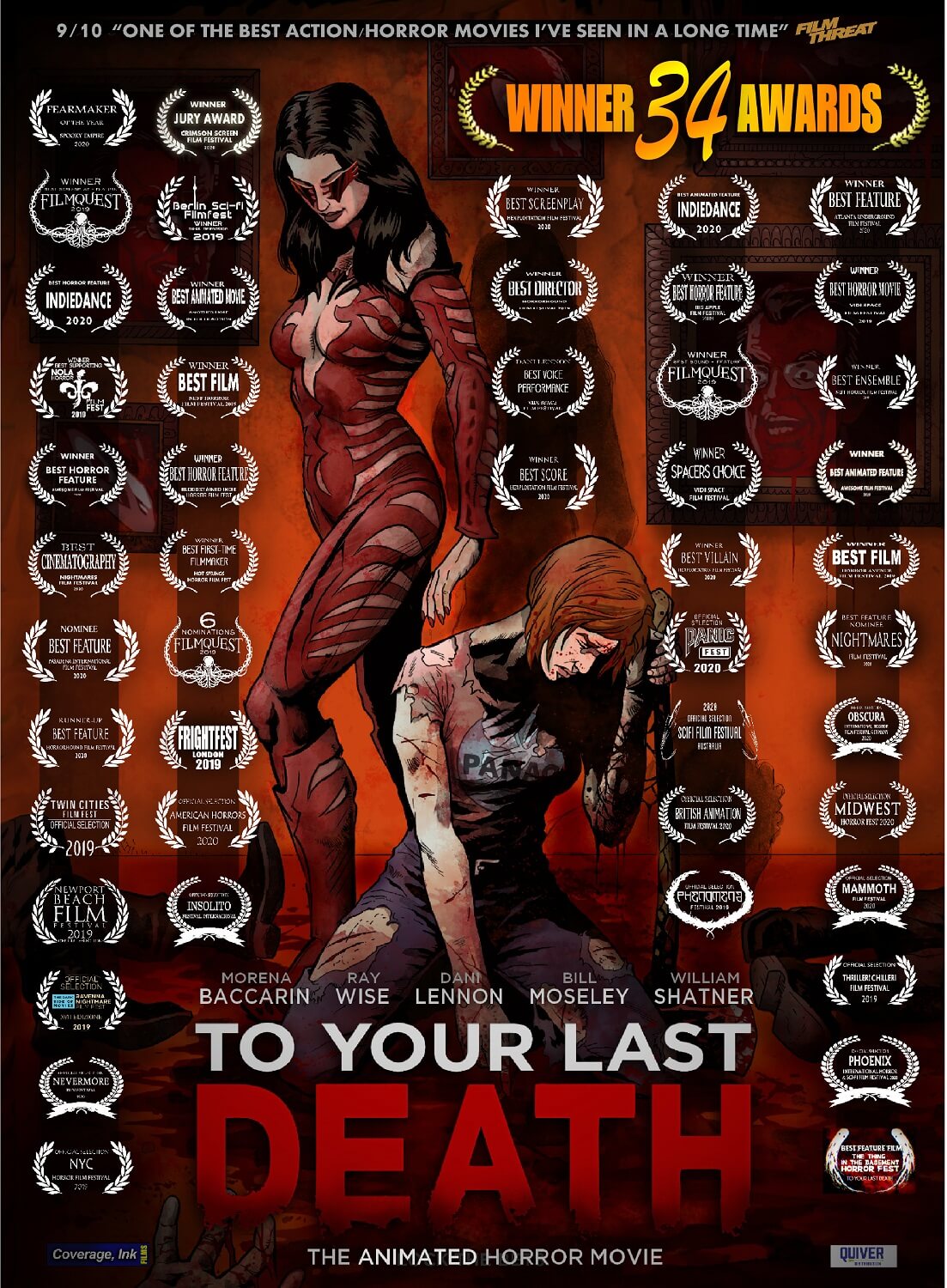